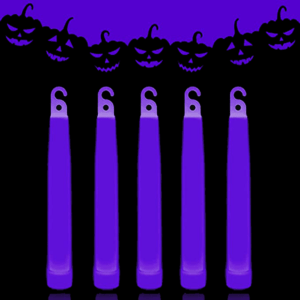 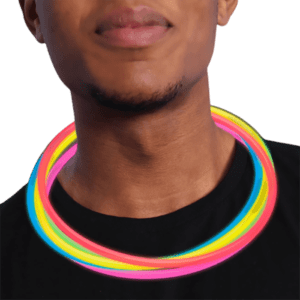 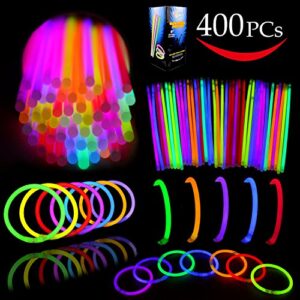 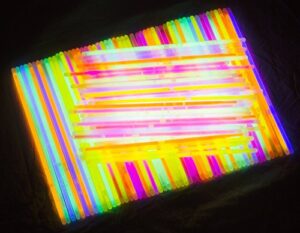 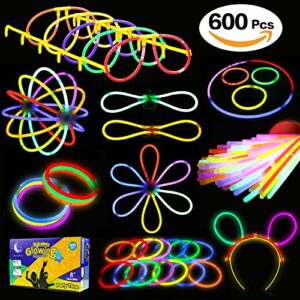 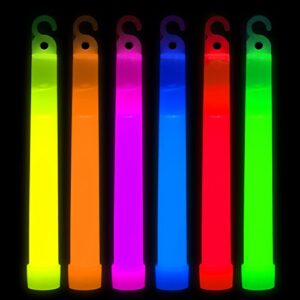 Glow sticks have been a favorite among ravers for years. Because of the captivating effect they have on the dance floor, glow sticks are the one of the must-have rave toys for many of us.

Glow sticking, as it is called, has become an art form that grows in popularity each year. With more people watching in fascination as folks with amazing skills and dedication create a fantastic freestyle dance/light show.

Glow sticking can be broken down into two types: freehand and glowstringing.

Freehand is when the glow stick remains in the performer’s hand, and is moved around creating an extension of his body in glowing lights. Tracing is the term for outlining the body, liquid is the technique of moving it in the air freeform. Kicking and tapping are ways to incorporate the body by juggling it. There are also many ways to throw it that are very visually appealing and create illusions, which are especially fun to watch.

Glowstringing is when the glow stick is attached to a piece of string, and the performer swings it around his head and body. Doing the figure eight, butterfly, or thread-the-needle moves are very popular as it involves two sticks and the illusion is that they seem to pass each other in the air. The flower pattern is also very beautiful with many circle motions in a captivating effect.

If you are planning on attending a rave party and have your flashing t shirts and other rave supplies all set to go, consider picking up a couple of them and giving them a whirl!

From our blog: How Do They Work?